It is unlikely you travel any amount of distance without seeing a Natural Indiana Limestone building. Whether the neighbor’s mailbox or the towering facade of the Empire State Building, limestone quarried in Central Indiana has been a sought after building material for over two centuries. Though not commercially quarried until 1927, Indiana Limestone was used by Native Americans and early settlers alike on a variety of projects.

The industrial revolution and technological advances in many fields allowed for more widespread use of Indiana’s most plentiful resource. It wasn’t long after railroads were connected to Central Indiana that limestone projects began to rise from the ground all over the nation. Those same projects have become a testament to the durability, workability, and timeless nature of Natural Indiana Limestone. 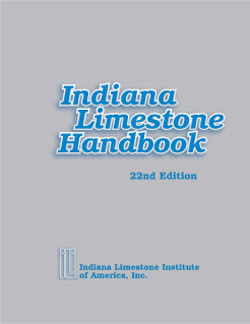 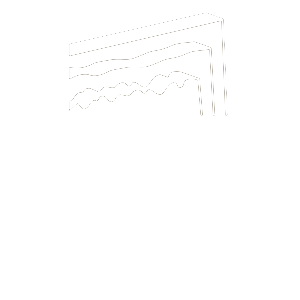